One would think that after a full week of terrible, hazardous air, I would have had my fill of all things smokey, but something about the change in season has me craving a smoked cocktail. I feel badly about it, but my (dumb, perverted) heart wants what it wants.

But seriously. Go vote. Check your registration. Get your friends registered. Vote.
??, NC

roblatham
why: because your local elected officials have a lot of say in your day to day life.

'Wait, our state has mail voting. The forms are literally on the kitchen table.' 'Not now, I'm busy researching which channels have sharks in them.'

Hoodie Helper to help string hood string back into your hood #3DThursday #3DPrinting by Pedro
Tuesday August 11th, 2020 at 1:07 PM 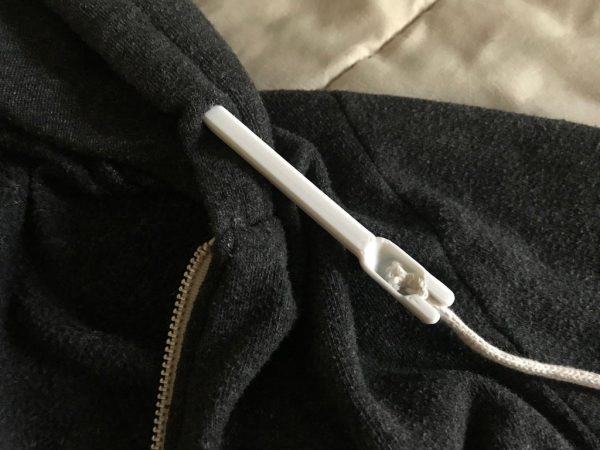 This helps make quick work of feeding the string from your hoodie back into your hood.
demonstration here!

The model is fairly large as is; the width of the knot holder is about 12mm. If your hoodie has smaller knots and/or smaller eyelets, you might want to scale the model smaller when you print. Enjoy!

Every Thursday is #3dthursday here at Adafruit! The DIY 3D printing community has passion and dedication for making solid objects from digital models. Recently, we have noticed electronics projects integrated with 3D printed enclosures, brackets, and sculptures, so each Thursday we celebrate and highlight these bold pioneers!

Have you considered building a 3D project around an Arduino or other microcontroller? How about printing a bracket to mount your Raspberry Pi to the back of your HD monitor? And don’t forget the countless LED projects that are possible when you are modeling your projects in 3D!

We've known for some time that planets like Earth are born from disks of gas, ice, and dust surrounding stars as they themselves form. But details matter: Planets like Earth form differently than ones like Jupiter, and where in the disk they're born makes a difference in their potential size, composition, and more.

These disks can be many billions of kilometers across, but the distances to stars are vast; even close-by stars are a thousand trillion kilometers from us! It takes powerful telescopes and a lot of clever technology to discern them.

And oh, have I mentioned that astronomers have powerful telescopes and a lot of clever technology?

WHOA. Those images show just six of the 26 debris disks seen around nearby stars found in the Gemini Planet Imager Exoplanet Survey. Debris disks are where the material around the star has already started to coalesce and form smaller objects (like asteroid-sized bodies) and possibly planets as well.

For the survey, astronomers targeted nearby (closer than about 500 light years) young (< 500 million years old) stars known to have too much infrared light coming from them. Stars emit light at different wavelengths in a predictable way, and if they have too much infrared coming from them it means they must have something warm around them — possibly a disk of dust warmed by the star's light.

Over four years they targeted 104 such stars, finding the 26 debris disks they could resolve (that is, the disks were large enough to appears as more than just a dot in their detector) and three more that they classified as protoplanetary disks — younger disks that haven't had enough time to really start getting the planetary formation process going.

These observations are tough, so the astronomers really took advantage of everything they could. First, they used the Gemini South telescope, a monster 10-meter ‘scope in Hawaii, where the conditions are excellent, with steady skies and good viewing. The camera they used, the Gemini Planet Imager, has a coronagraph, a small disk of metal that blocks out the light of the star itself, which can be millions of times brighter than the faint disks.

They also observed in polarized light, where all the waves in the light are aligned the same way. This happens when light bounces off objects like grains of dust, for example, so by filtering out unpolarized light from the star it reduces the glare, increasing the contrast hugely (polarized sunglasses work in a similar way; light reflecting off glass is polarized and is blocked by the glasses, reducing glare).

This does cause some odd issues; light gets more polarized if it's forward scattered, that is, if the light source is behind it from your viewpoint. So, for example, looking at the disk around HR 4796, a star 240 light years away, it seems like there's only half a disk! In reality the disk (more like a ring in this case) goes all the way around, but the back side isn't as polarized and is harder to detect using this method. You'll be forgiven if you think it looks like Praxis from Star Trek VI.

All the disks except one seem to have a paucity of dust closer in to the star. That's not surprising; over time small grains of dust get blown out by the fierce light of the young star. That makes these objects more like rings than disks. In general it's thought that planets tend to form closer to their stars than the inner edge of these rings, so even just measuring the ring size helps us understand planetary formation.

There is something undeniably provocative about these images. They're beautiful, certainly, but if you saw them without knowing what they are they'd only be of passing interest.

But when you know what you're seeing — rings of dust billions of kilometers across surrounding young stars quadrillions of kilometers away — then they start to have an actual impact on your brain. And then finding out that these are objects that can be studied, analyzed for composition, mass, and temperature, understanding that we are witnessing planets being born in front of our eyes, well. That's when their actual and wondrous nature is truly revealed. 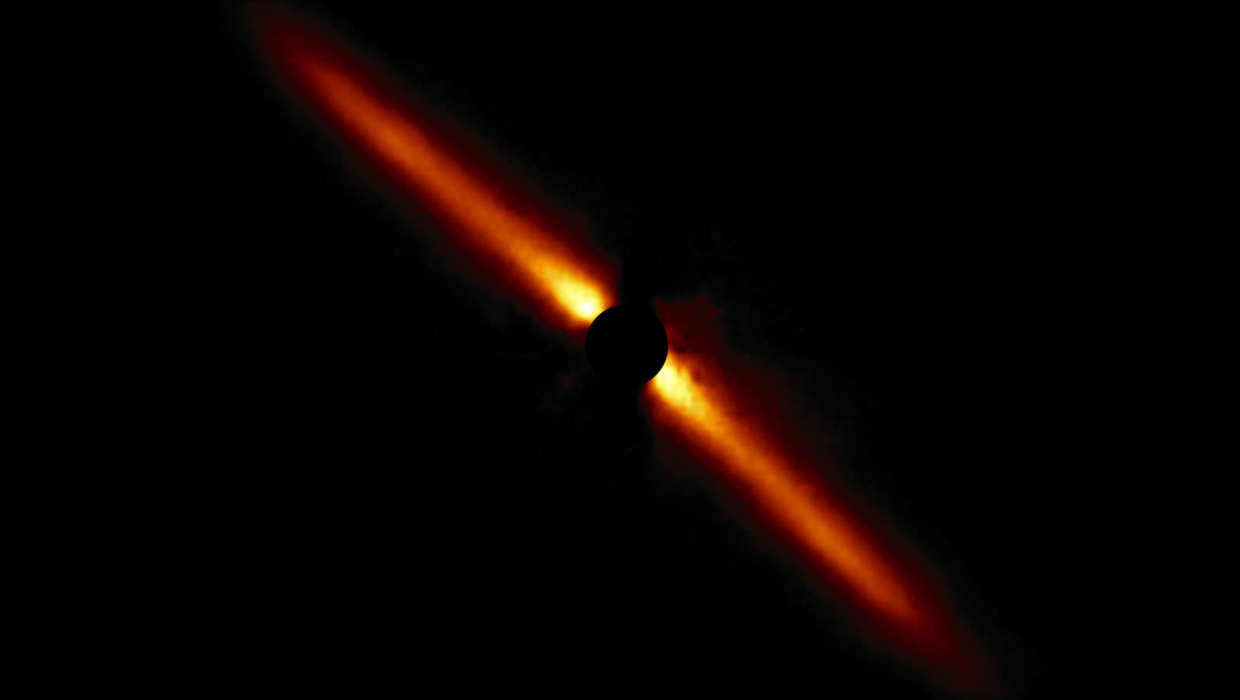 Top 5 Steps to Immerse yourself into the cybersecurity field
Thursday June 4th, 2020 at 1:05 PM

During an unprecedented rise in unemployment, there is increasing demand for one job: contact tracers. Part of the Centers for Disease Control’s multipronged response to the COVID-19 pandemic, contact tracing involves calling people with suspected and confirmed infections and keeping a record of anyone they may have…